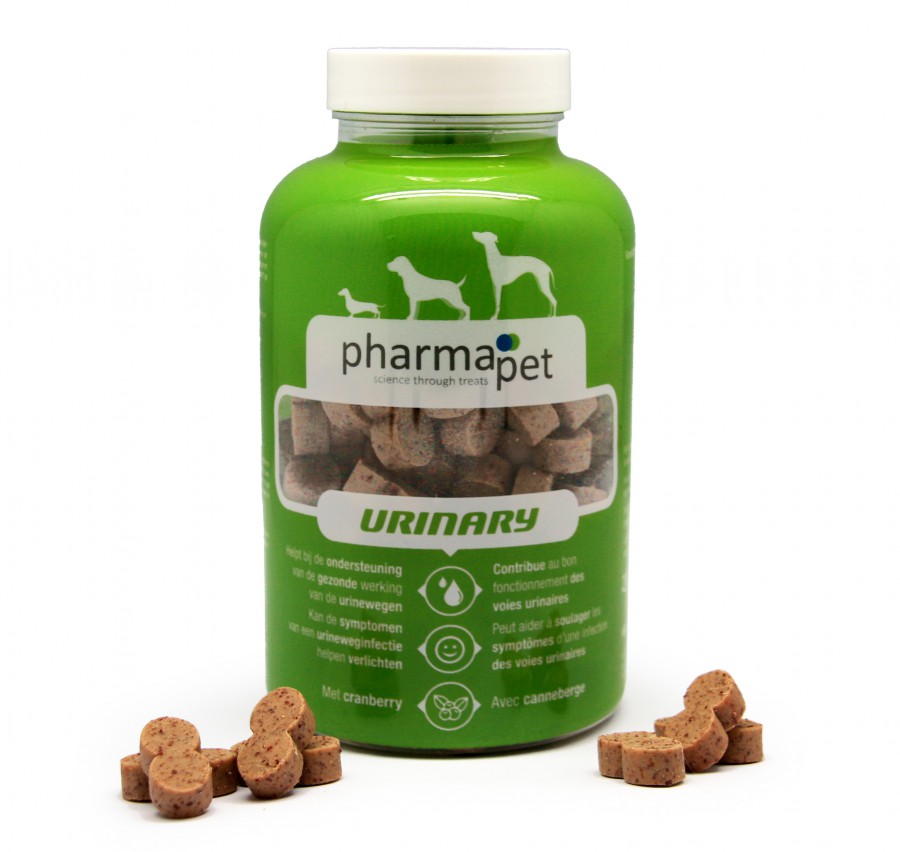 Dietary supplement enriched with concentrate from natural raw materials such as cranberry, which supports the healthy functioning of the urinary tract.

Helps support the healthy functioning of the urinary tract

Inflammations in the urogenital system are often caused by bacteria that climb up through the urine line and attach themselves to it. Purified proanthocyanidin (in short referred to as PAC) from the cranberry appears to be very efficient in preventing the attachment of the dreaded,  meantime already resistant against many drugs, chains of bacteria to the urinary tract cells. Several studies have shown how efficient these substances are in preventing the attachment of the bacteria: a certain study found that cranberry powder decreased the number of adhering bacteria from 6.9 to only 1.6 organism per cell. These molecules can also be very effective in preventing urinary tract infections that are difficult or not treatable with classical antibiotics.

Once the molecules of the cranberry are attached to the surface of the bacteria, they reduce not only the amount of adhesion, but also the actual shape and structure of the bacteria. That way, they make them less functional. They also release the E. Coli bacteria from the affected wall. Because they can attach themselves less, they leave the bladder through the urine, which reduces the likelihood of inflammation. Tests indicate that the adhesion force of the bacteria after treatment with cranberry may  reduce up to 12.4 times after a few hours. The components penetrate quickly into the urine and lead almost immediately to a decrease in the power of bacteria that pose a potential infection risk.

How does that really work now? The PAC’s slow down the production of the cell wall with the bacteria and prevent the expression of the hairs (pili) with which the pathogenic bacteria try to attach themselves to the deck fabric in the urine track. In cranberries, the PAC’s are tied in other ways (A-type) than in other types of fruit (B-type). They are exactly these type A-PAC’s that are effective in preventing colonisation with E. coli. Both fructose and mannose (natural sugars) in the cranberry have anti-adhesive properties, which allow them to be rinsed out via the urine stream.

Less acute, but not unimportant: the cranberry is rich in antioxidants and is also an excellent source of vitamin C. Together, these compounds provide increased resistance, to help in the long term to prevent recurring infections. Scientists at St. Francis College presented that, if taken daily, cranberries  are also able to neutralise a large number of intestinal viruses. The anti-paste effect ensures positive effects throughout the body: the onset of a gastric ulcer (caused by H. pylori) and plaque can be counteracted.

Centuries ago, the Indians used cranberry juice to draw poison from arrow wounds, and to paint their garments. Although the cradle of the cranberry is located in North America, there is also a cultivation culture in the Netherlands. Around 1839, after a shipwreck, barrels filled with hard red berries washed up on the beach of Terschelling. Beachcombers who initially thought they had found barrels of wine were very disappointed when they discovered that the barrels only contained sour red berries. They dumped  them in the dune valleys, and so the cranberry developed a lot closer to home. 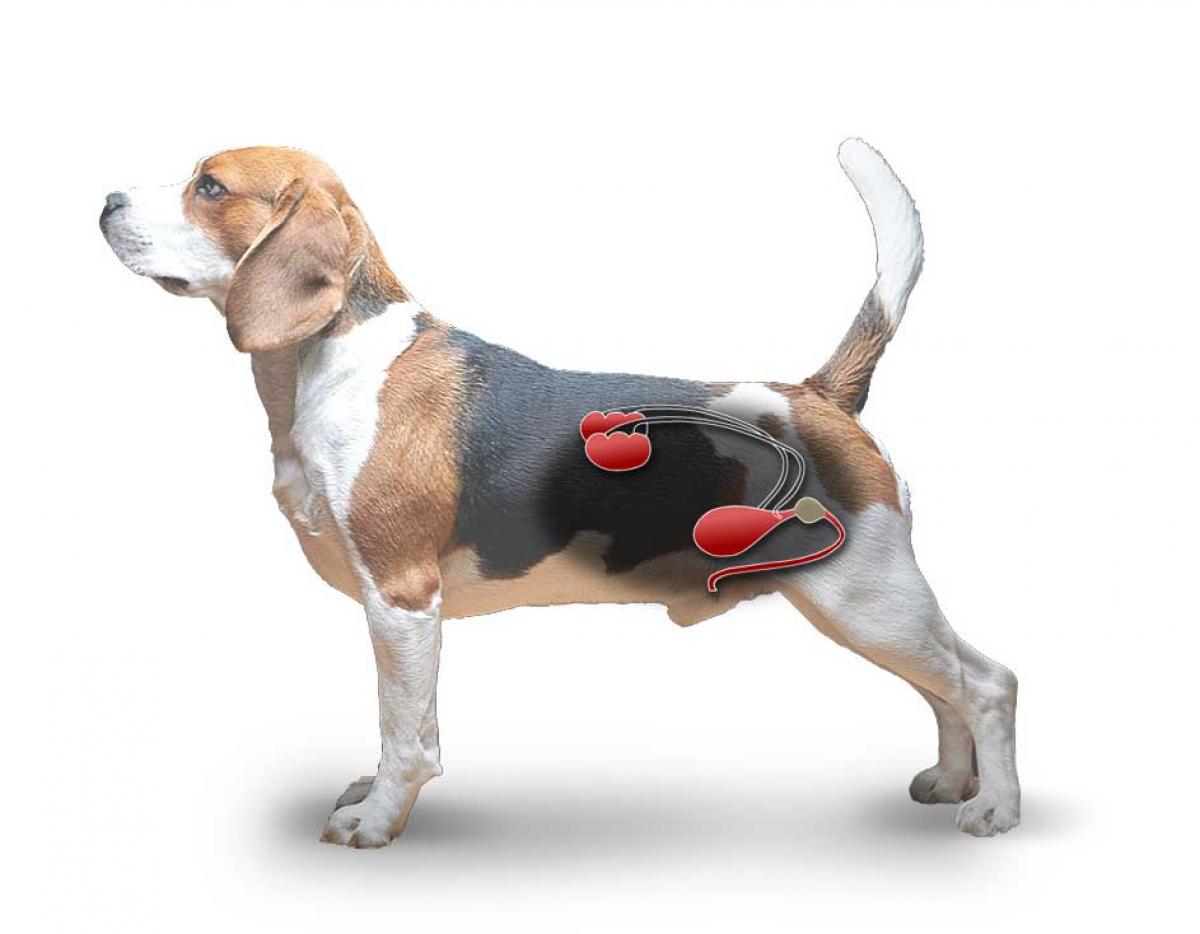